La Valldigna is a natural region to which the villages of Simat, Benifairó, Tavernes and Barx belong.

The first three lay on the valley, while Barx is situated on an elevated plain. They can be reached by the coast (National Road 332 or Highway A-3), by Alicante or Valencia or by the interior, from Alzira (National Road 322) .

As its name suggests, this is a valley which is completely enclosed by mountains, except in the east, where it opens to the sea. Moreover, the river Vaca runs through the valley until reaching the limit with Xeraco.

This special orography sets not only the differentiated nature of the Valldigna, but also the source of its beauty: the contrast produced by the intimate union of the sea and the mountain in a short space of kilometers

Along with this singular geographical situation, the Valldigna retains the Valencian and Mediterranean features that have marked its peculiarity.

”LA VALLDIGNA”. "LA VALLDIGNA." The King Jaume II, grandson of King James I the Conqueror, was surprised to see a land so abundant and called the site La Valldigna (as digna in Spanish means worthy). On March 15th,1298, year of the founding of the Monastery of La Valldigna which is a symbol for this place, the name was given officially being the old valley of Alfándec changed (the name is of Arabic origin meaning the valley, the gorge) for La Valldigna. The name remains since then. The mountain of the Cruces, Mondúver and Barx, the practice of hiking and climbing, a sea of ??orange trees and blossoms, wonderful views that we can gaze at from the Mirador de La Valldigna and a close and interesting environment make up a unique destination. 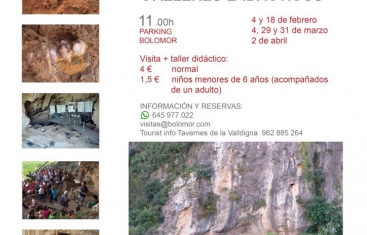 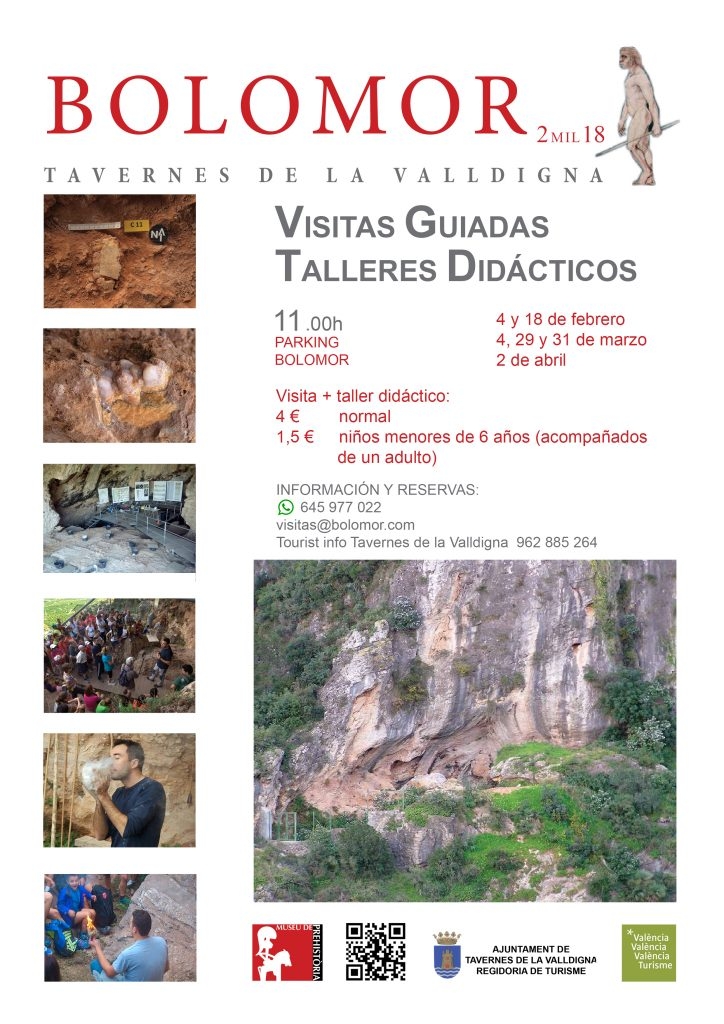